Food Photographer Of The Year! 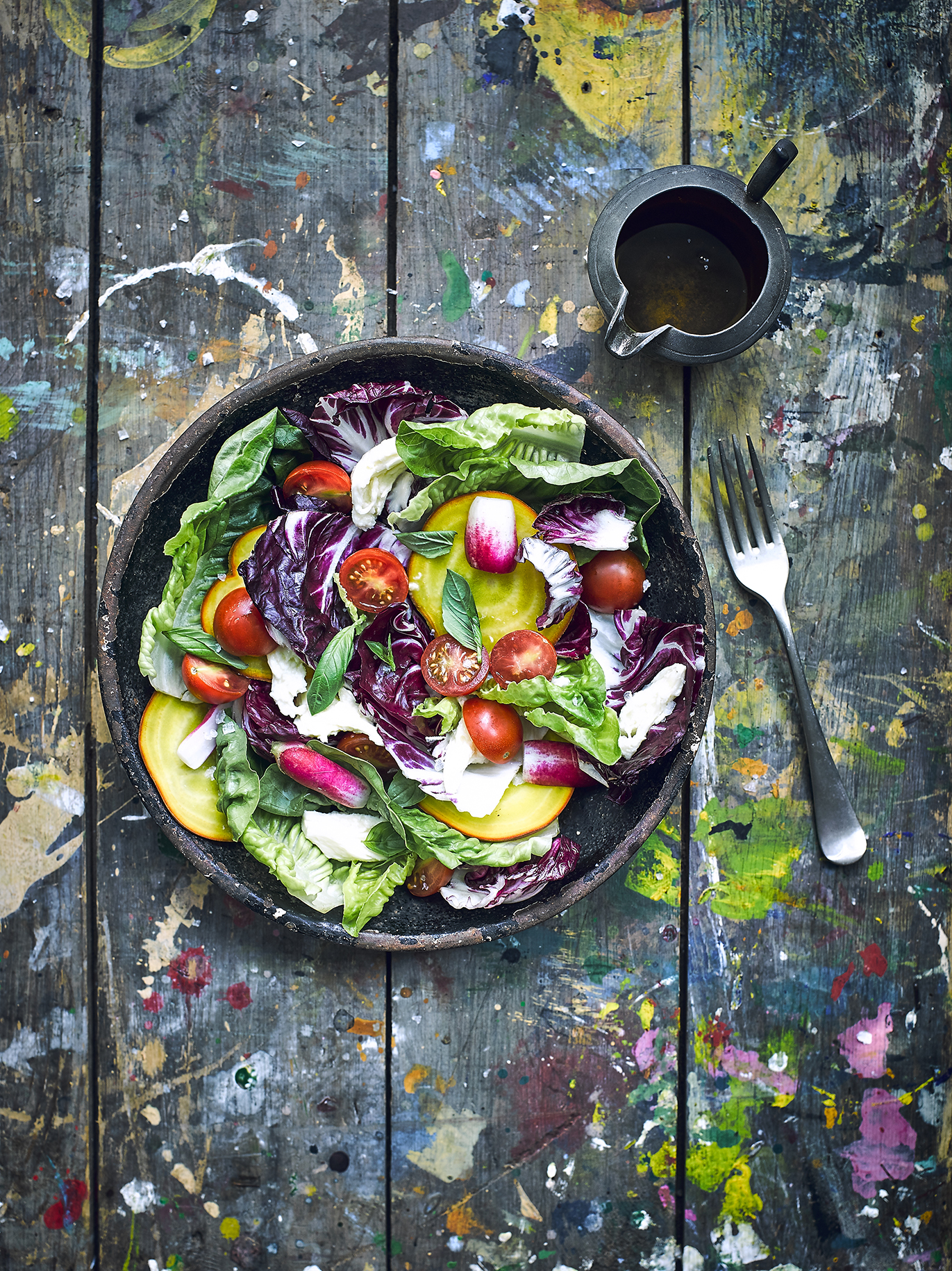 What an amazing month it’s been here at STMPhotoUK Studios!

After entering the pinkladyfoodphotographeroftheyear awards, we were delighted to be informed that we were to be shortlisted in such a prestigious competition. Imagine how we felt when were told that we had progressed to the final!

Imagine even more, how hard it was not to be able to share our excitement with anyone until the awards evening which took place at Mall galleries in London. Judged by the food and photography industries biggest names, such as acclaimed food critic Jay Raynor, leading sponsor Vitalie Taittinger, Taittinger Champagne and probably the biggest name in food photography, David Loftus.

The evening was such a popular event, they were literally queuing around the block to get in! Inside we were able to view the other amazing finalists’ images. For our work to be amongst these it was a very proud moment for us.

When the category was announced, ‘The Marks & Spencer Food Portraiture’ award, and our name was called, we couldn’t believe it!
After entering the competition in previous years, once making the shortlist but not getting any further, this years outcome made all our hard work, energy and persistence worthwhile.

Since then, our image has been featured in the media across the world, including, BBC News Online, The Telegraph and Forbes India.

One of the many quotes was from Michael Pritchard, chief executive, The Royal Photographic Society,

“Our food is so much about colour and in this portrait of salad the photographer has produced a great, vibrant, colourful, image of salad leaves and vegetables, complimented by the paint-spattered table top. I just want to drizzle the oil and start eating!”

Looking forward to the next year, where we hope to do it all again!